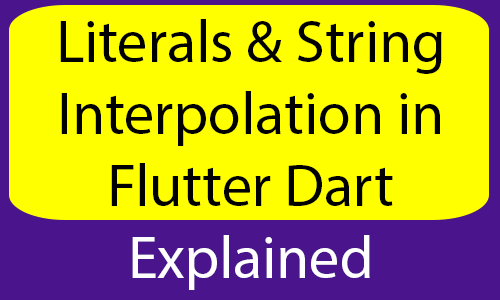 Contents in this project Literals and String Interpolation in Flutter Dart Explained With Example Tutorial:

Literals are the only information which is yet not stored in any variable and written standalone in somewhere in code. The information can be in any format like Boolean type value, Integer value, String value or Double value. Literals are the free values which is ready to assign to any data type variable in dart. Literals are basically same in all programming languages. See the below example to understand literals properly.

2. How to Assign Literals to Variables in Dart Flutter :-

Now we know what are literals, Next thing is to know how to assign them to property their type of variables. Because literals freely cannot be used. See the below example to understand how to assign Literals to variables.

Basically we would use + Plus symbol to connect two or multiple string in most of programming languages but in Dart using + Plus symbol is sees as a bad programmer habit. So here comes the String interpolation in dart which stops us to use + symbol to connect two string and open many ways to used string. See the below example to understand properly. 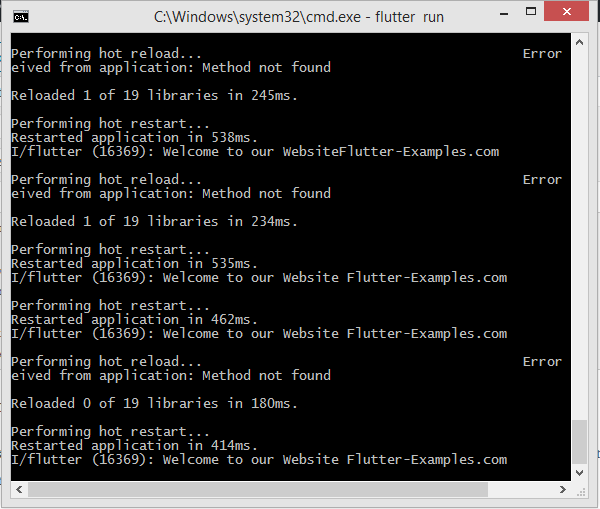 In below example we are using $ Dollar sign to extract value from string variable and using variable directly in current string without using Plus symbol.

4. Use String Interpolation on other data type variables:- 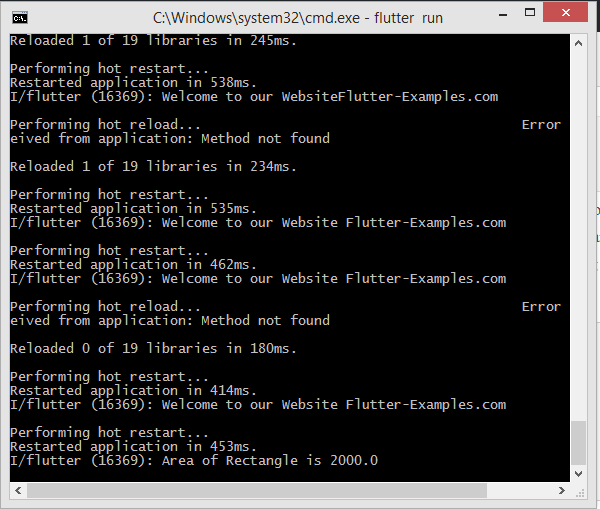