In Flutter there is a inbuilt function of ‘dart:math’ library which named as max<T extends num> function. This function is used in Flutter to find out Maximum number between given two integer type numbers. The max() function would automatically calculate both two values and in return it will give us the max number. We would also store the max number in integer variable and then use it again as per our requirement. So in this tutorial we would Flutter Dart Find Max Number Value Between Two Numbers Example in Android iOS Tutorial.

1. The first step is to import both material.dart and dart:math library package in our current flutter project.

2. Create void main runApp() method and here we would pass our main MyApp root class. Using this function we would set the by default launch class of flutter application.

4. Creating 3 integer variable named as A, B and C. We would set values for both A and B and C would set without initial value.

5. Creating a function named as findMaxBetween2Values(). Inside this function we would call our main max() inbuilt function and pass both A and B variable inside it. We would also assign the result of max function into C variable. After done all the transfer we would print C variable value on Terminal screen using print function. 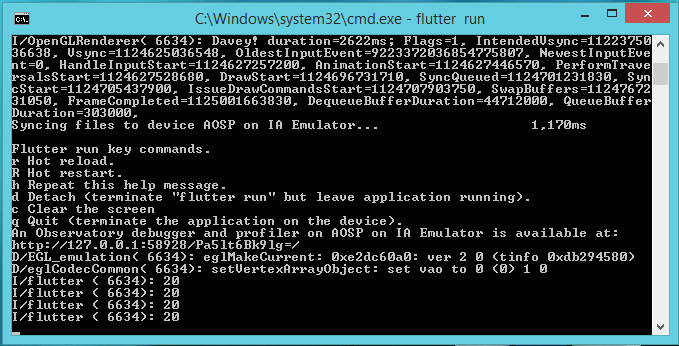