There are two ways to create a widget in Flutter, first one is using Static data and other is Using dynamic content. We are using MAP data type in current tutorial to create multiple checkbox. Map is collection of data in Key – Value pairs. The data from Map can be easily accessible via its associated key. We would create a Map array with String and Boolean data. String is the name of Checkbox and Boolean is used to determine which checkbox is checked or not. So in this tutorial we would Create Multiple Checkbox Dynamically using Array Map Items in Flutter Android iOS mobile app.

4. Create a class named as CheckboxWidget extends with StatefulWidget. We would call createState() state build method here and pass our CheckboxWidgetState class.

5. Create our main widget class named as CheckboxWidgetState extends with State. We would create Checkbox in this class using MAP array data.

6. Create a Map array with String and Boolean data type named as numbers. String value is our Checkbox title text and Boolean value is used to determine which checkbox is checked and which is not.

7. Create a String array named as holder_1. We would use this array to hold Checkbox selected values. 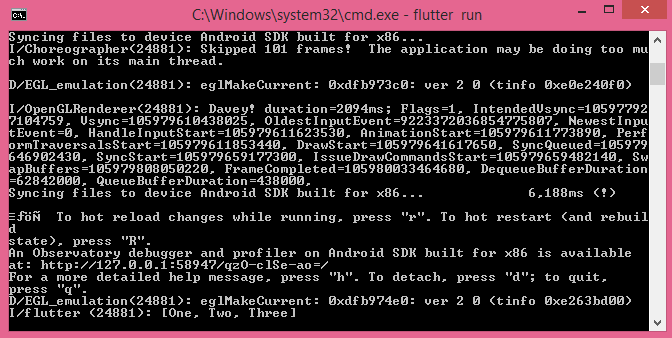